You don’t have to have your eyes open very wide to realize there is something horribly wrong in the world. I recently picked up a book given to my oldest son Steven by his teacher – Mrs. Copley. It is titled simply “Night” and the book describes the horrors of a young Jewish boy by the name of Elie Wiesel trapped in Nazi concentration camps. The book describesJewish captives being forced to dig their own graves while Nazi soldiers shot their children and then the parents themselves. Elie had a mentor by the name of Francois Mauriac whom he asked to write the forward of his book describing his experience. Mauriac in attempting to understand what young Elie had to endure wrote,

“Let us try to imagine what goes on in his mind as his eyes watch rings of black smoke unfurl in the sky, smoke that emanates from the furnaces into which his little sister and his mother had been thrown after thousands of other victims.”

The thought is unfathomably awful. That was less than 70 years ago. Elie was with us until just a few months ago.

END_OF_DOCUMENT_TOKEN_TO_BE_REPLACED

Is Transformation the Highest End for Which We Were Made? 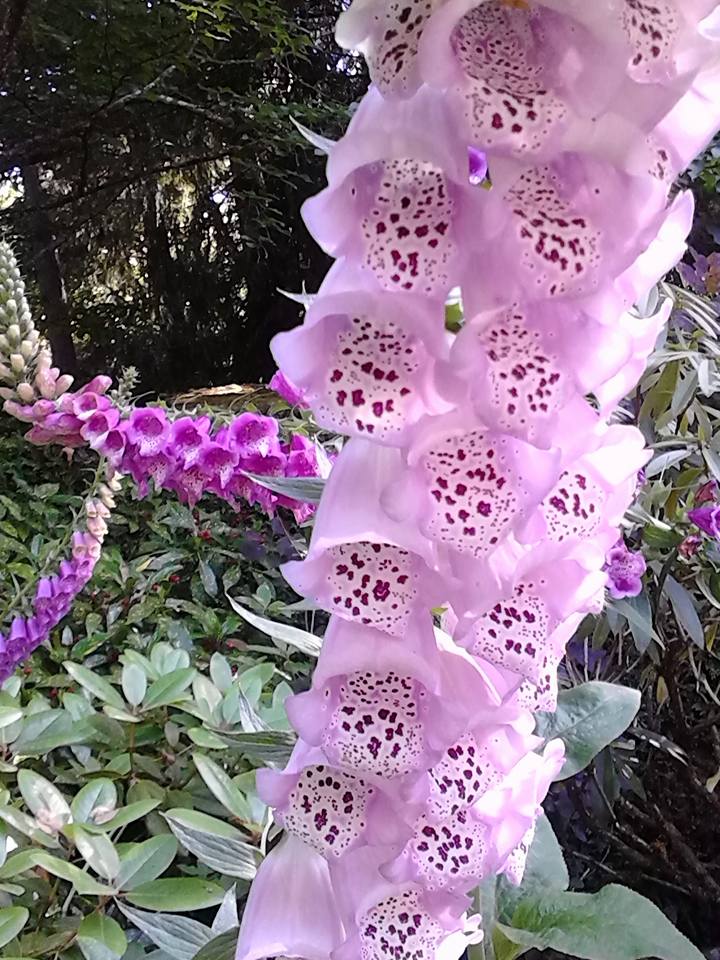 If we shine the light too brightly that Christianity is mainly about personal transformation – we create a hierarchy that encourages people’s natural inclination to push their sin underground and pretend to be more than they are. If we, instead, shine the light brightly on the beauty of Jesus – His Holiness – His Compassion – His Glory – His Grace – His Work on the Cross – His Resurrection – His Rescue of Sinful People perhaps we in church would quit our introspective, self-focused, navel gazing, and our mask-wearing, self-deceptive posturing. We could lift our gaze outside of ourselves to worship and glory in a God who loves sinners. We could focus our energies on knowing Him and delivering the same good news we have received to our friends. And then perhaps true transformation would occur as well.